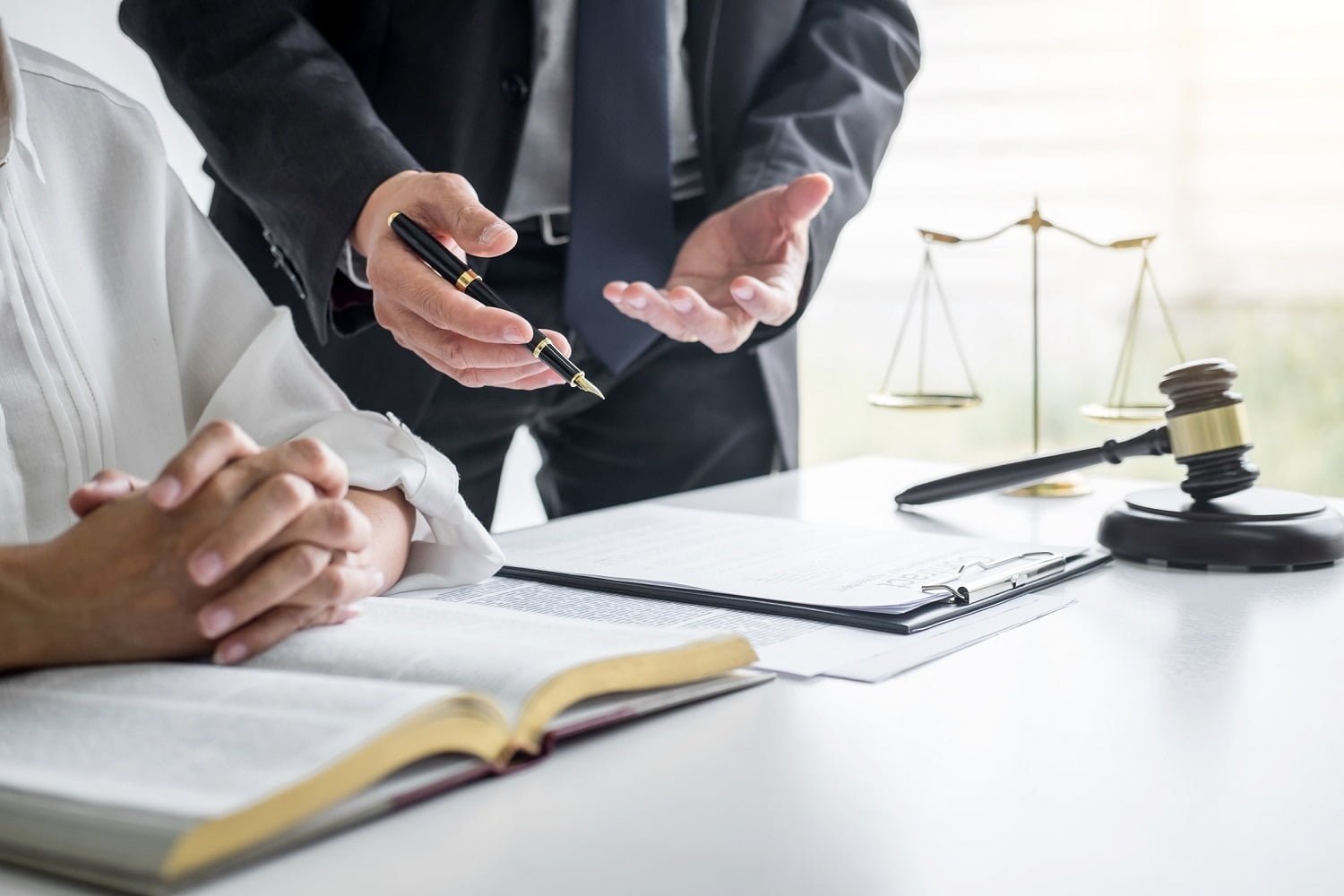 Huobi crypto explained all the systematic details of how they will close their exchange for the Chinese users amid crypto renewed ban of the People Bank of China.

Recently the Central Bank of China, People Bank Of China, released a renewed crypto ban law to restrict all kinds of crypto platforms, whether they are giving any kind of operational services or informative services. To follow the guidelines of Chinese authorities, Huobi & Binance exchange stopped the new users registration.

The whole details are not officially announced by the Huobi exchange, but a Chinese crypto blogger shared the details of the Huobi withdrawal from China.

According to Blockchain Wu, Chinese crypto blogger, Huobi will stop its crypto deposit services by December 14. And after that the following day, they will restrict the trading features for Chinese users. And finally on 31 October, they will delist the trading pairs against Chinese Yuan.

So Wu asserted that it will not impact the Chinese users and their funds.

Following the same tweet, Wu tweeted that Huobi is a Major crypto exchange of China, so will it follow the same move for other subsidiary exchanges? This will surely be a big move for the Huobi and here we may expect that Huobi should talk about it.

Here Huobi is not alone a crypto firm, which has decided to withdraw its services from China, there are many exchanges and crypto related websites which stopped their services for new Chinese users. And also few websites got banned by the Chinese authorities through the China internet firewall.